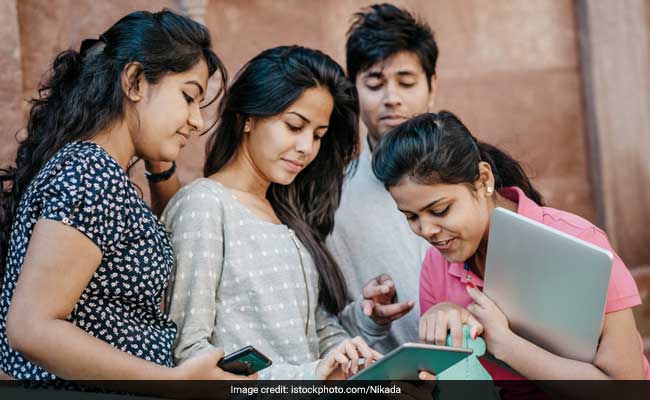 A moment of rejoice for the students who have taken the NEET exam in May 2017. The supreme court of India has ordered the CBSE to declare NEET 2017 results by 26th of June. This ends all speculations about postponement of results and a possible re-exam of NEET 2017. The CBSE has asked for 10 days of time and will hopefully announce the results much earlier than 26th.

The CBSE was initially supposed to announce the NEET 2017 results on 8th of June. However, the Madaras High Court passed a stay order because a petition was filed with it.

CBSE then approached the Supreme Court. The vacation bench of the Supreme Court has acted seriously. Apart from directing CBSE to declare the results in two weeks, the court has also directed all high courts to not to entertain any petitions on the 2017 NEET.

This is a moment of relief to the medical aspirants. With the NEET results out by 26th, the ranks will be decided and the students can start taking admissions for the MBBS and other medical programs.

The students who could not score well due to the amount of competition can look forward to studying abroad. There are many MCI approved universities across the globe. However, for quality of education, Georgia and China are the two countries we personally recommend to the medical aspirats.