ATSU is a govt. owned university in Georgia. The university offers education programs in various fields, including medicine. This webpage provides all the details about the Faculty of Medicine at ATSU, including fees structure for the MD (MBBS) program and the admission procedure. 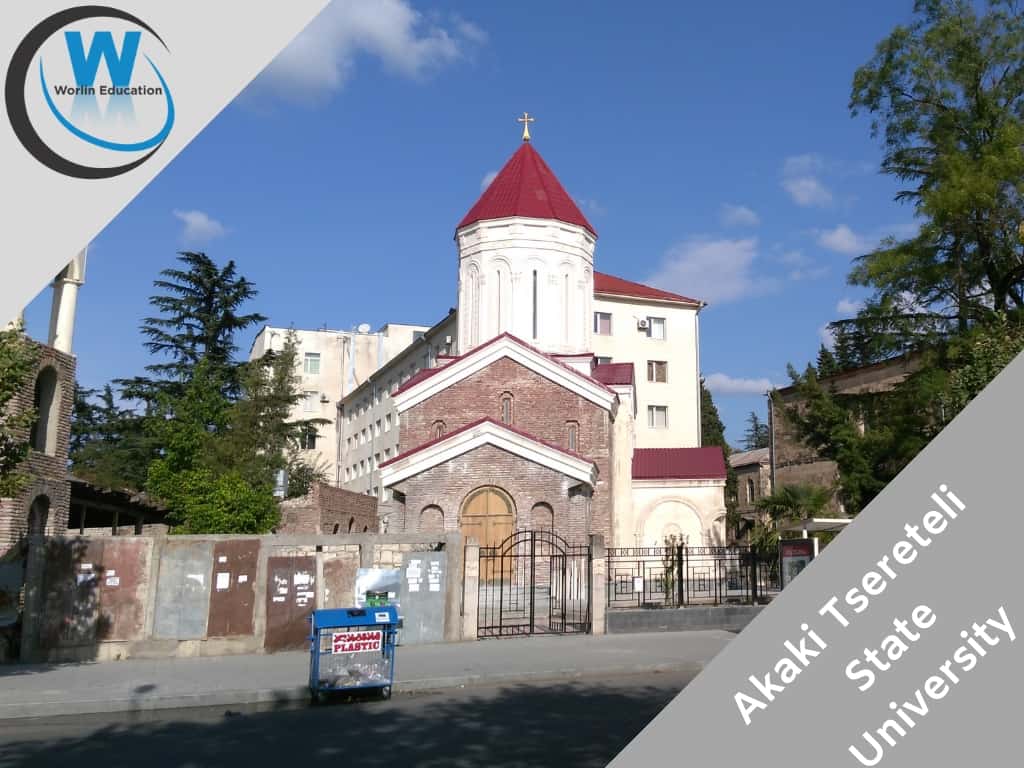 We recommend students to consider the university to study MBBS in Georgia. The university is distinct and has a historical track-record. It is also recognized by international organization, ensuring that the degree is valid all over the world.

Faculty of Medicine at ATSU

Medical faculty at ATSU is one of the most distinctive with its various academic programs among the other faculties. ATSU offers joint programs, exciting projects, and extracurricular activities. It offers 100% English language MD (MBBS) program. All lectures will be conveyed in language only.

A new building was established especially for the Faculty of Medicine in 2017. All existing and new students are now a part of the newly constructed building with advanced infrastructure and facilities. 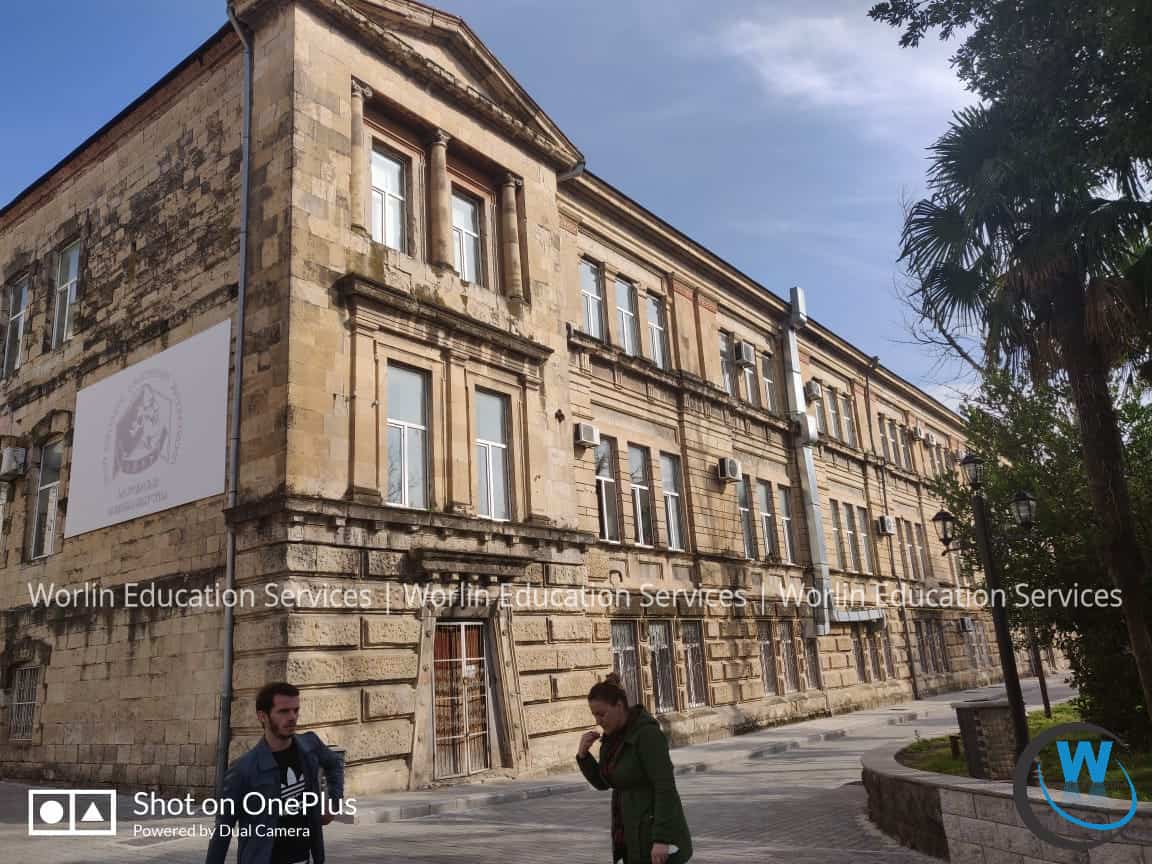 The duration of MBBS (MD) degree at Akaki University, Georgia is 5 + 1 years. The students should pay all their fees in US dollars. The equivalent amount in Indian rupees will vary based on currency valuation.

As per the directions of the Ministry of Education, Georgia, all students should go through a short interview to judge their understanding of English. It is the same for Akaki University. The university will conduct a 5-minute interview over Skype to ensure that you can speak and understand English. Here’s the admission process in detail: 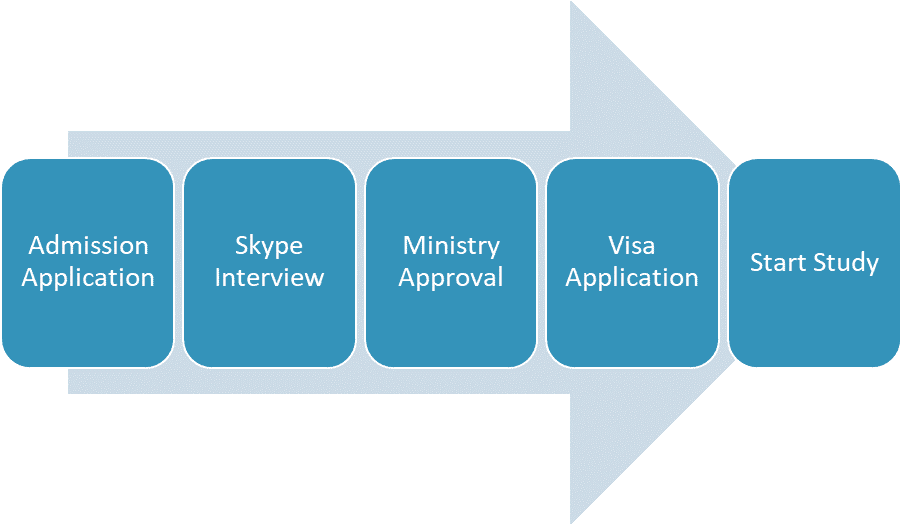 Want to take admission? Or have any questions?

Feel free to ask any questions regarding the Akaki State University or the MBBS program. Simply fill the form below and we will get back to you! You can also use the live chat facility throughout our website.