Philippines is becoming an increasingly preferred destination for medical studies due to its world-class infrastructure and affordable fees.

The Philippine education system has been greatly inclined by its colonial history, which has included periods of Spanish, American and Japanese rule and occupation. During the period of American colonization, beginning in 1898, English was instituted as the language of instruction and a public school system was established, administered by a Department of Instruction, and modeled on the US system.

Philippines has 90% literacy rate. If proves that Education is of primary concern in the country Philippines is the largest English – Speaking country in the Southeast Asian region. English is used as a medium of instruction in higher education.The country is the major exporters of English teachers, nurses, doctors and Skilled workers abroad. 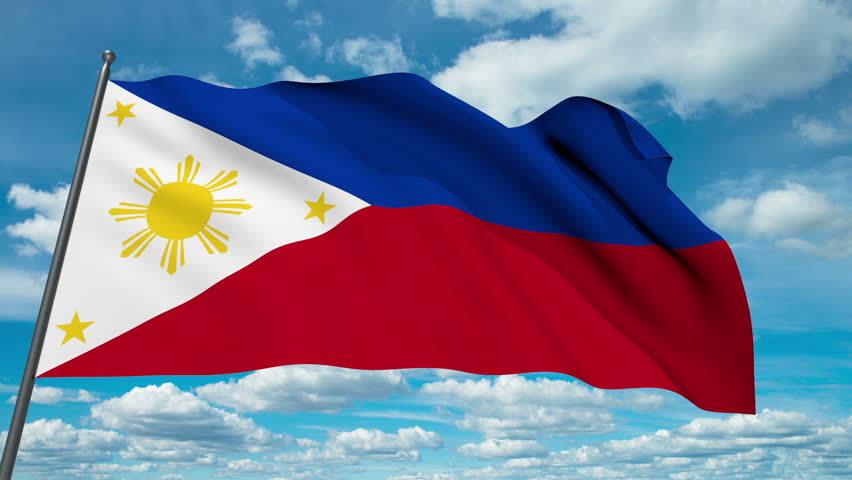 Why Study MBBS in the Philippines?

There are a lot of existing reasons why students should choose Philippines for their medical studies. Few of them are listed below: 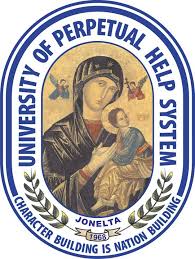